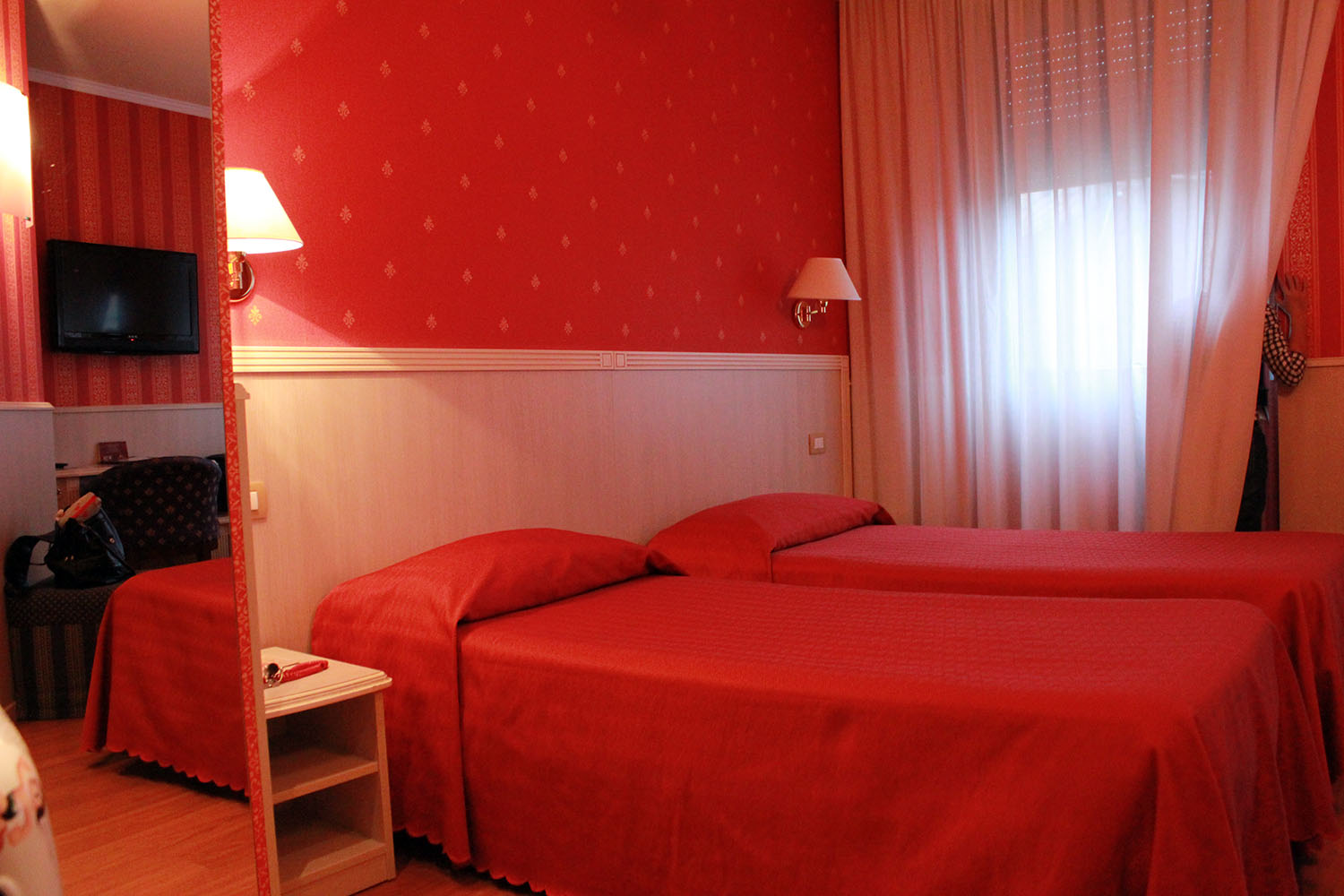 Getting spooked out in my Milan hotel room

Milan started off alright. The weather was a little gloomy when we arrived, but it was my first time in this city and I was looking forward. Our hotel was walking distance from Milano Centrale Railway Station, where we’ll be putting up for 3 nights. There were a few strange incidents I sure didn’t expect, taking place right inside our Milan hotel room. I got disturbed not once, not twice, but thrice! 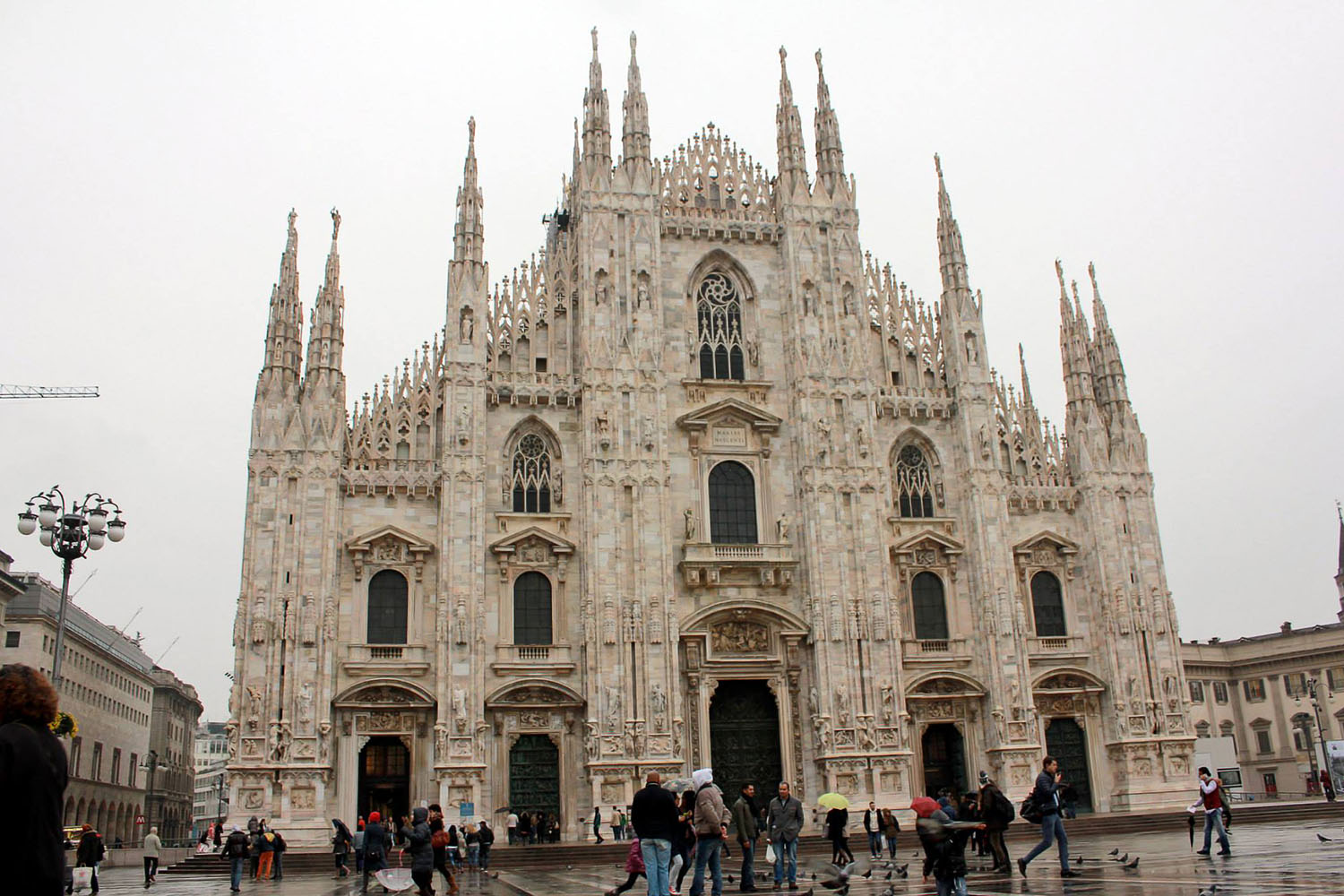 The 1st Night: The TV that wants to be watched

It was the first night. My friend was fast asleep in bed. I was sitting on my bed, turned away from the TV, editing photos on my phone. All of a sudden, the TV switched on by itself. The remote control wasn’t even near us….. Creeeepppy. I appeared to stay calm when in fact my heart was beating fast, walked to get the remote control, and switched the TV off, and very soon prepared to turn in for the night. Dared not even tweet right there and then because… what if something I can’t see was watching me? Thankfully, the TV didn’t switch on by itself again, or else I might need to wake my friend up to change room (or hotel).

On the 2nd night, this time, I decided to leave the TV on as I got ready for bed, even if the channel was running “The Beach” movie – quite a creepy show to watch if you’re the only one awake in the room.

Every Night: Seeing many faces in the bathroom

The 2nd episode was when I took my showers. The tiles on the bathroom walls were peach-colored marble ones. I wasn’t sure if it was because of an art overdose affecting my visual senses – we had looked at lots and lots of paintings at Pinacoteca di Brera museum, as well as seen Da Vinci’s The Last Supper that day, but I was making out many, many abstract faces of people from the marble tiles.

Till now, I still could not be sure if it had been my imagination.

The Last Night: Something was uncapping a bottle..

On the last night in Milan, once again, my friend was already asleep before me. While I was trying to fall asleep, I heard strange sounds coming from the area next to my bed. It sounded like, a surface was being scratched? The strange sound stopped, and then started again. It totally sounded like someone was uncapping a bottle of mineral water. My friend couldn’t be waking up to drink water. I was petrified and pretended to be asleep, silently praying that whatever it is to go away. I did fall asleep in the end.

But, what about the other two incidents? I only know, I’m never going back to that hotel again.

How it REALLY was like to travel solo to Santorini 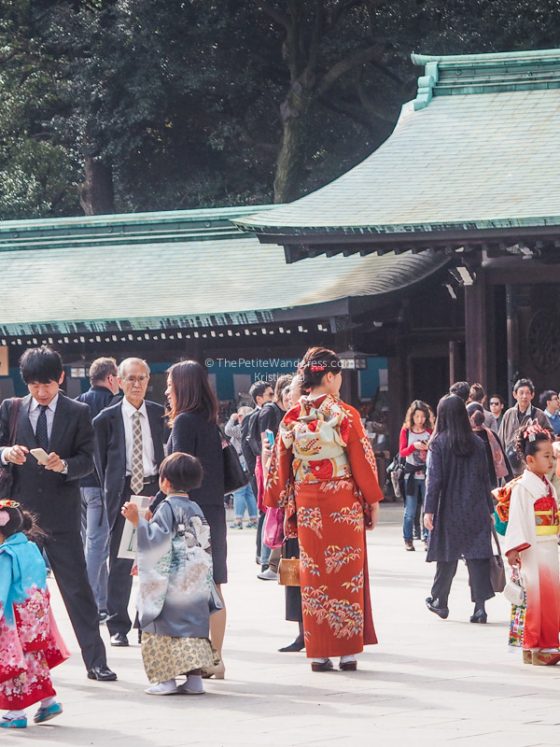 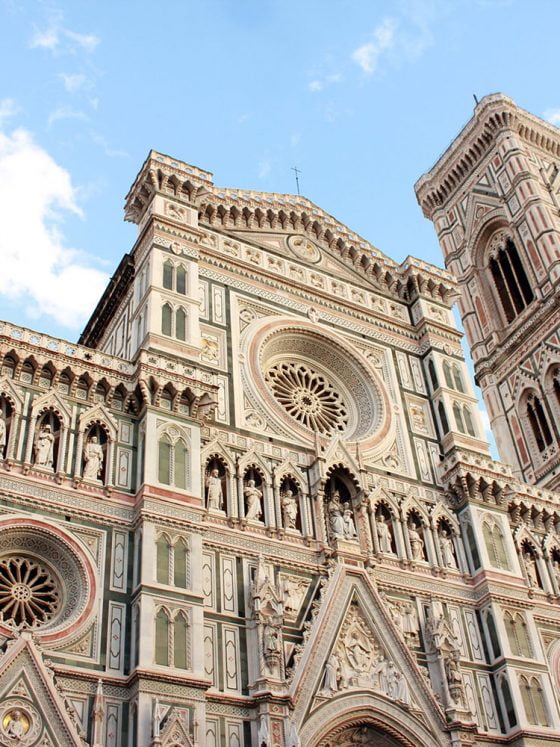 How to Spend 12 Hours in Florence 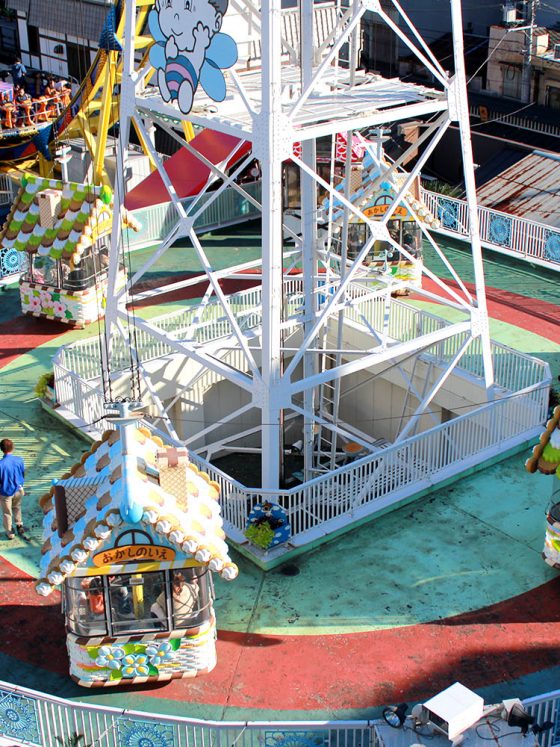 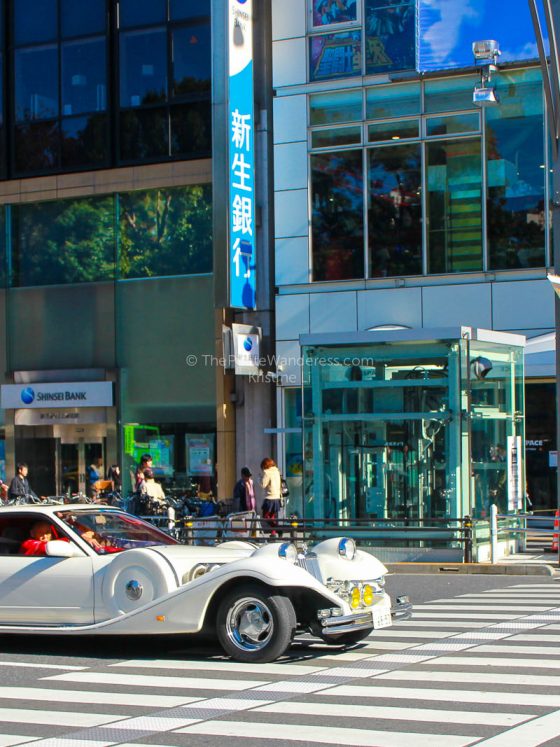 How that First Solo Trip, to Tokyo, Changed Me Forever 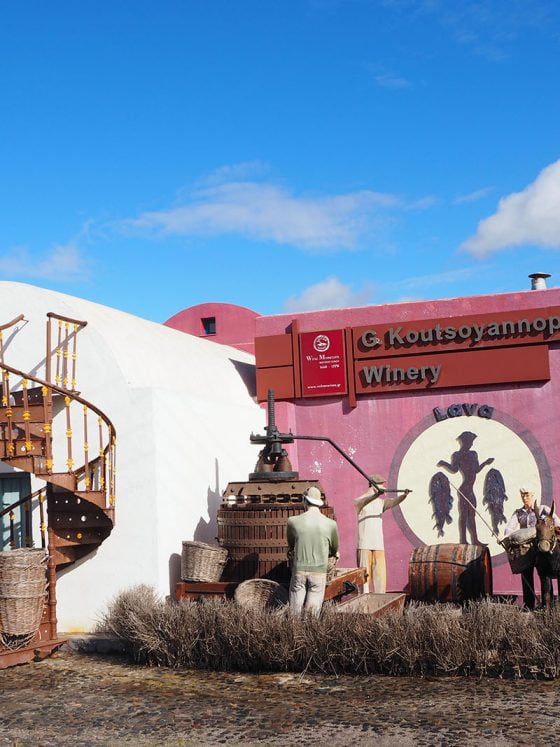 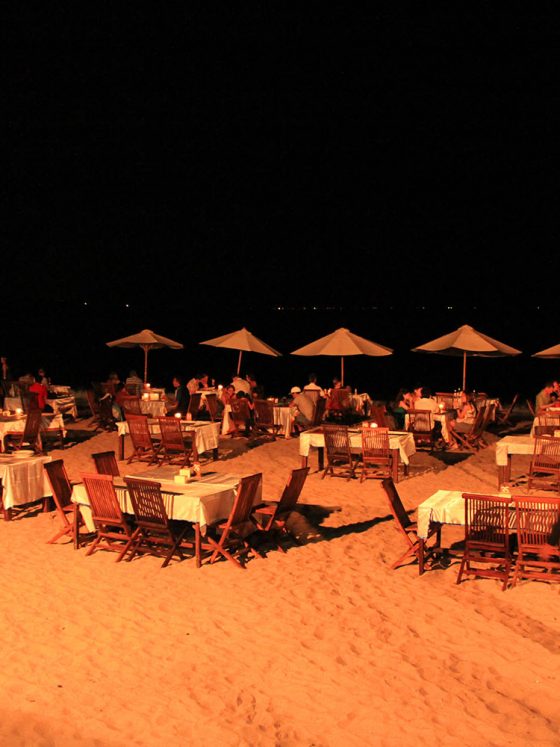