Join me on social media!

I’ve never been to a real desert before.

Mainly intended to be a beach trip planned by my friends, a group of us took off to Mũi Né in Vietnam. Now, the only places I’d heard of in Vietnam were Ho Chi Minh, Hanoi and Nha Trang. Mũi Né? Where’s that? How do you even pronounce that name?

One particular afternoon, after we’re done walking along a stream known as the “Fairy Stream“, our next stop was this place below.

We were almost in disbelief, mesmerized by this expense of white sand* ahead of us. Are we in Asia? This was as close to looking like a desert as it can be for me, in Asia. For a moment, I could not help but recall The Alchemist book, when the boy crossed the desert.

The wind picks up the sand and whacks them across your exposed skin (legs) which can sting a little. It also covers your shoes if you’re not being attentive, a reminder of the quiet powers of Nature.

There’s something about this vastness of white sand and blue sky that makes you want to run, run, run, freely.

Some of my friends sprinted off together, spontaneously; we were so happy!

There’re ATVs available for rent for riding across the sand dunes. You can ride on your own with friends in pairs, and they will also take you on the more scary rides up and down steeper slopes. It can get exhilarating indeed, but just a note that these rides carry certain levels of risk and danger.

After we were done at the White Sand Dunes, our driver drove us over to the Red Sand Dunes – sand which was more yellow-orange than red. There were kids sliding down slopes on little mats. My friends and I explored the area by foot, as the sun sets. 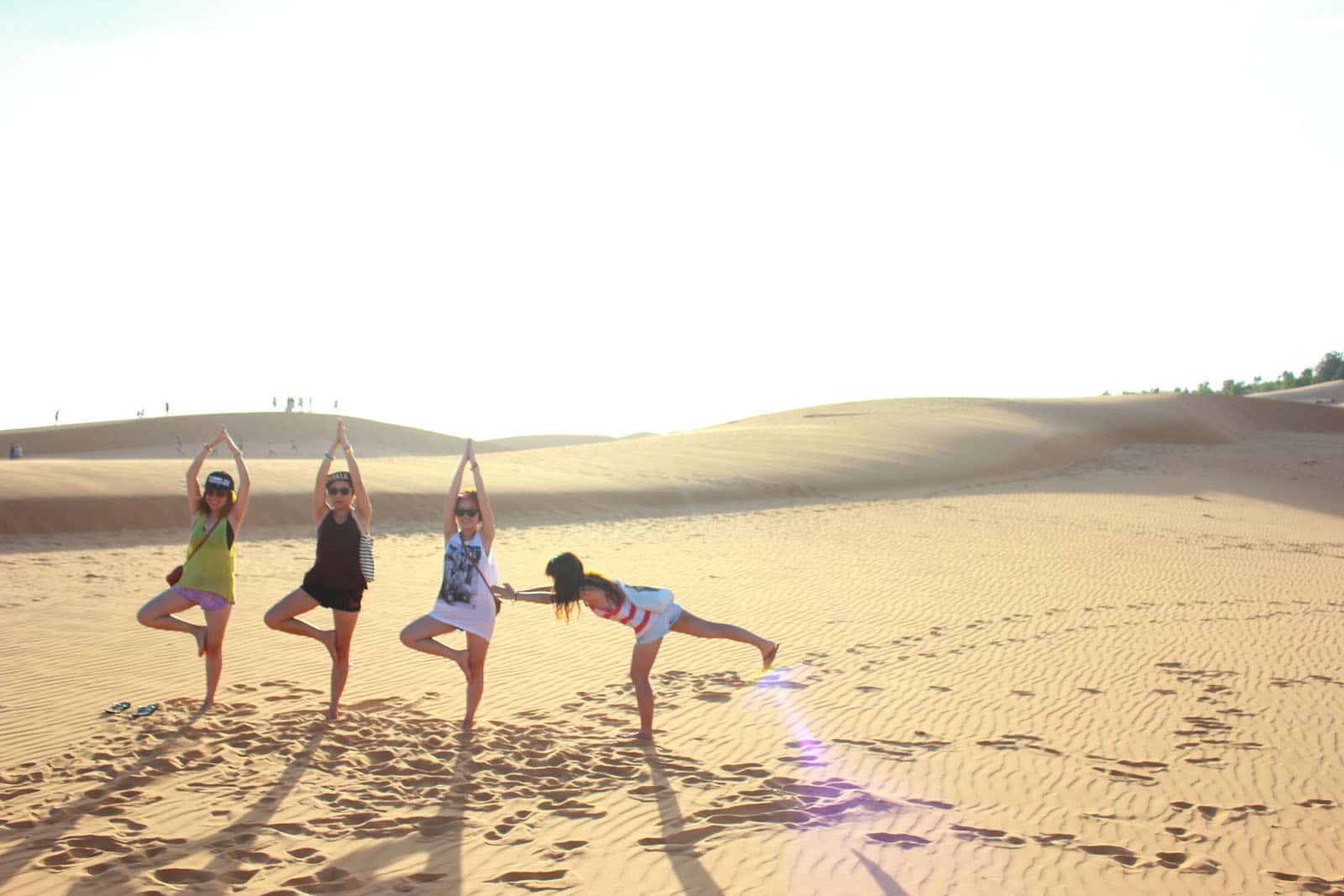 How to get to Mui Ne from Ho Chi Minh:

You can get there by bus coaches or trains. We took a coach from Ho Chi Minh city. The journey took 8 hours instead of 6, due to an accident on the road. We were dropped at a random spot on the road and in perfect timing, our friends who were in Mui Ne, came by and led the way to our resort, which is a long and dark walk in. There were no lights along the road –just light from the night sky. In exchange for this little adventure, there were many stars in the sky overhead.

The return bus journey was 6-7 hours and mostly unpleasant– the coach was late, it was fully booked, we were the last group to board (the bus picks people up from various places depending on the route), only to find out that no one was keeping to their allocated seat numbers. Two of my friends had to sit in the last row and felt nauseated, due to the bumpy roads.

Jodi of LegalNomads wrote a useful guide on how to get to Mui Ne.

A 5 ft petite wanderess, designer & yogi, Kristine obsesses over ideas, art found in unexpected places, the jewels of undiscovered towns, brilliant colors, and poetry. She is also a self-employed, location-independent Designer, helping clients with branding and design. Reach out to her if you're seeking an experienced and responsible partner for features, reviews, advertorials, or even design! 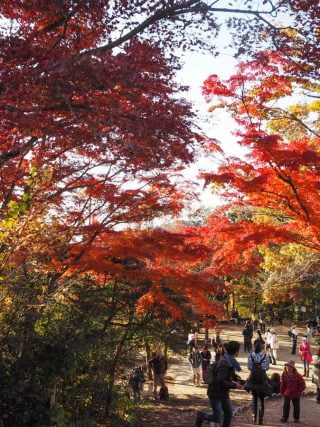 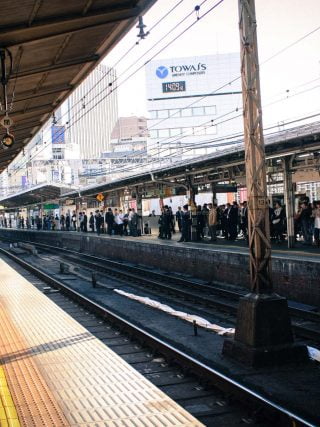 Tokyo for the First Time: Where to Go!

7 Reasons Why November is the Best Time to Visit Tokyo1.3K shared

Where to See A Real Geisha in Kyoto1.2K shared

10 Tips to Know Before You Visit Stockholm (Alone) for the First Time1.2K shared

Dubai Miracle Garden, an amazing garden in the middle of the desert!837 shared

All Your First-World Questions About Travelling to Bhutan – Answered!762 shared

I often use Booking.com to book my hotels, simply because they offer a hugeee range of options at great prices & are often free cancellation!

More trip-planning recommendations on the new Travel Resources page, or shop my favorite gear on the Travel Shop!

Consider sending me a token of appreciation (any amount of your choice) if you'll like!